Back 2 Fit Sale is On | Get 50% OFF All Access Pass Plans for a Limited Time!!! PICK YOUR PLAN 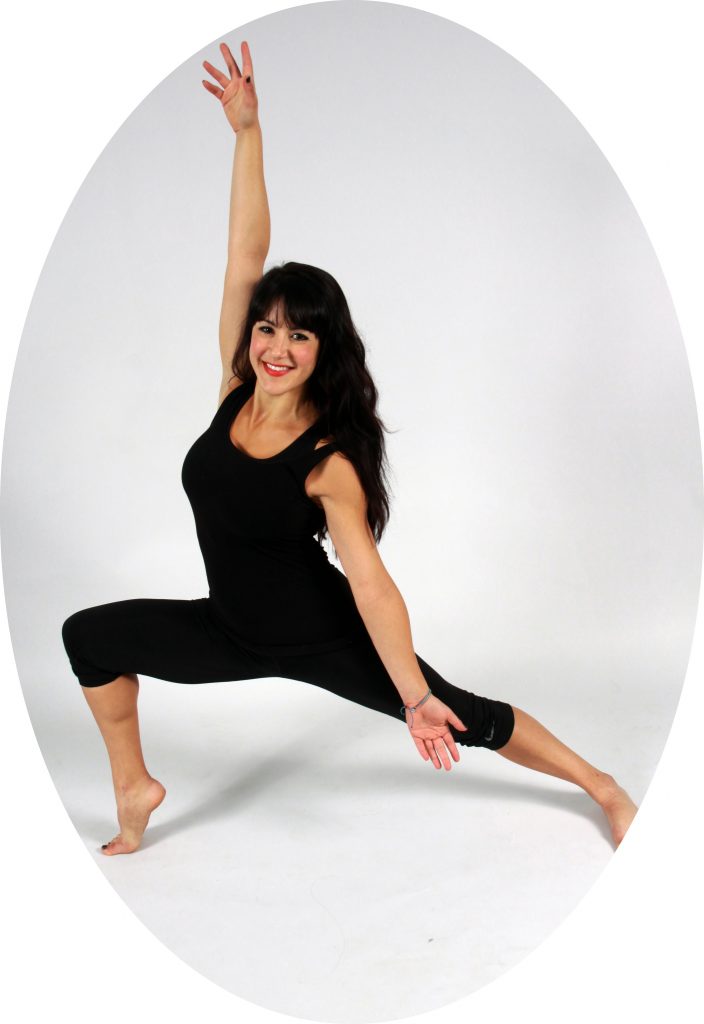 So many people are hitting up the fasting train, am I right? There’s lots of interesting research on it – some promising… and then there is human behavior. How are you going to feel when you’re told not to eat within certain hours? Hmm…. sounds like deprivation set up. So we will talk about the potential pros and cons of this pattern of eating. Then I will of course tell you what I really think. 😉 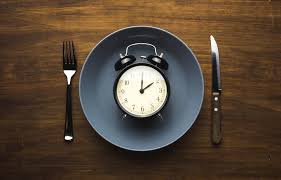 Intermittent fasting is a diet regimen that cycles between brief periods of fasting (either no food or significant calorie reduction), and periods of unrestricted eating. It is promoted to change body composition through loss of fat mass and weight, and to improve markers of health that are associated with disease such as blood pressure and cholesterol levels. Its roots derive from traditional fasting, a universal ritual used for health or spiritual benefit as described in early texts by Socrates, Plato, and religious groups. Fasting typically entails a steady abstinence of food and beverages, ranging from 12 hours to one month. It may require complete abstinence, or allow a reduced amount of food and beverages.

Prolonged very low calorie diets can cause physiological changes that may cause the body to adapt to the calorie restriction and therefore prevent further weight loss. Intermittent fasting attempts to address this problem by cycling between a low calorie level for a brief time followed by normal eating, which may prevent these adaptations. Research does not consistently show that intermittent fasting is superior to continuous low calorie diets for weight loss efficiency. 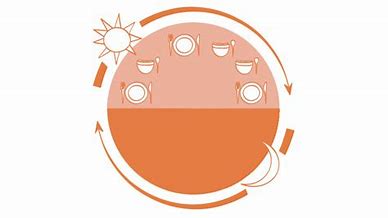 How Does Intermittent Fasting Work?

The most common methods are fasting on alternate days, for whole days with a specific frequency per week, or during a set time frame. 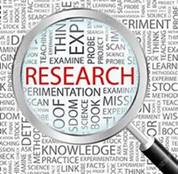 The Research So Far

Physiologically, calorie restriction has been shown in animals to increase lifespan and improve tolerance to various metabolic stresses in the body. Although the evidence for caloric restriction in animal studies is strong, there is less convincing evidence in human studies. Proponents of the diet believe that the stress of intermittent fasting causes an immune response that repairs cells and produces positive metabolic changes (reduction in triglycerides, LDL cholesterol, blood pressure, weight, fat mass, blood glucose). It’s a natural process called autophagy (literally “self-eating”), and it’s the body’s system of cleaning house: Your cells create membranes that hunt out scraps of dead, diseased, or worn-out cells, gobble them up, strip ’em for parts, and use the resulting molecules for energy or to make new cell parts. Think of it as our body’s innate recycling program. Autophagy makes us more efficient machines to get rid of faulty parts, stop cancerous growths, and stop metabolic dysfunction like obesity and diabetes. 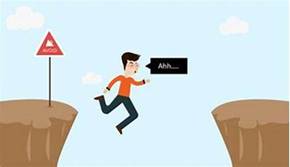 This type of dietary pattern would be difficult for someone who eats every few hours (e.g., snacks between meals, grazes). It would also not be appropriate for those with conditions that require food at regular intervals due to metabolic changes caused by their medications, such as with diabetes. Prolonged periods of food deprivation or semi-starvation places one at risk for overeating when food is reintroduced, and may foster unhealthy behaviors such as an increased fixation on food.

Individuals with the following conditions should abstain from intermittent fasting: 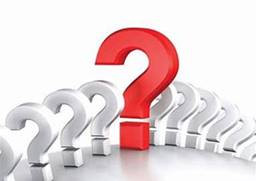 If You Are An Athlete Doing Intermittent Fasting

Let’s talk about intermittent fasting and working out. We know that lower intensity exercise draws predominantly on fat as a fuel source, while higher intensities have an increased reliance on carbohydrate as a fuel. With insufficient fuel at high intensities, you slow down to allow the body to utilize more fat as a fuel. In both professional and recreational athletes, VO2 max decreased by up to 12% during an intermittent fasting routine. However, regardless of type or intensity of exercise, all athletes reported feeling higher levels of fatigue.

So if your daily training routine is more aerobic (slow and steady style), then fasting may not impact too much on performance, although you might not feel quite as peppy on your feet! More like a sack of potatoes. Planning rest days or shorter, easier recovery type sessions on fasting days could be the way around this. If you’re more interested in short, sharp, high-intensity sessions, you would struggle to get the best performance out of your session in a prolonged fasted state.

Recovery is also significantly impacted if you’re not able to refuel after a session. The ingestion of protein and carbohydrate post-exercise increases muscle synthesis and replenishes glycogen stores. If you’re unable to adequately refuel post-exercise or even during the following 24 hours, this can result in muscle breakdown and inadequate energy stores to complete training on subsequent days. In summary, it would be difficult to incorporate intermittent fasting with a heavy training load; however, there are certain adjustments you could make to try and minimize negative effects: 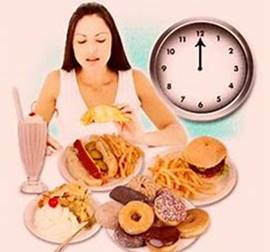 On the Flip Side

In my humble opinion, any form of dietary restriction should come with a big fat warning sign! These behaviors can result in increased hunger levels and overeating outside of fasting times. I commonly see people binge eating during the time windows they are allowed to eat. Like, cram it all in before 6pm! Or, if you have all day to eat because tomorrow you’re not eating, you might end up overeating more calories you would have if you had the liberty to eat when you’re hungry on any ol’ day. Our body is great at playing catch up because that’s how we survive. Our brains and bodies gear us to survive. You take food away, there will be some major pushback. Eat when you’re hungry, stop when you’re full is my catch phrase. Other negative effects to highlight include irritability and an inability to focus. Extra effort should also be placed on consuming a balanced diet in the hours of feeding to ensure you are still getting everything you need. Most people don’t do this, so they end up with some deficits. 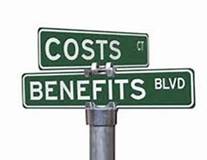 Although intermittent fasting is praised at times, there is still inadequate research to promote it globally as a superior method for weight loss or prevention of chronic disease. Yes, there are several proposed benefits; however, these could simply be seen as a result of weight loss itself. Fasting also requires significant effort to ensure dietary intake is adequately met, and for athletes, alterations to your training schedule should be considered so performance is minimally affected. Make certain (seek an RD for counseling!) you don’t have any disordered eating patterns or history of this because this timed deprivation can be mega triggering. If you naturally (without force) fast for 12-14 hours during sleeping hours (and a little before and after), then by all means continue. I naturally fast for 12 hours most nights, but I don’t plan for it so it doesn’t trip me up. So… if you decide to try it, proceed with caution, and seek out an RD for professional advice. Did I mention seek out an expert? Not a nutritionist or even a Doctor, but a Registered Dietitian. You’ll thank me later.